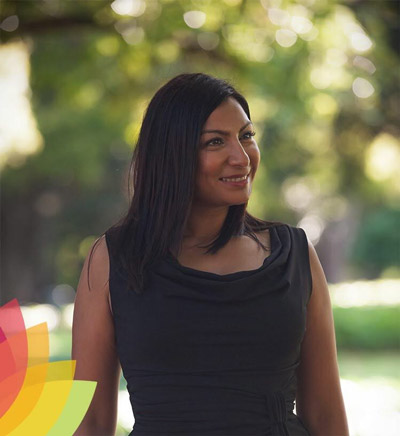 Myth: Black salve can be used safely to treat skin cancer and other skin conditions naturally and effectively. This myth is responsible for serious harm and even death in some cases. The sale of Black Salve in Australia is illegal.  But-it is also easily available online from countries with less regulation. It most commonly it contains bloodroot and zinc Chloride. Zinc chloride is a synthetic corrosive chemical with nothing natural about it. This combination causes tissue destruction and scabbing and the dead tissue eventually sloughs away.

It has an interesting history.

In the 1850’s American surgeon, Jesse Fell popularised Fell’s Paste. He learned of bloodroot from the Native Americans and added in zinc chloride. On emigrating to London he briefly established a lucrative cancer practice using this paste but was soon ridiculed by the medical establishment.

In the 1920’s, Harry Hoxsey, an insurance salesman, began selling Hoxey’s Red Paste which had antimony trisulfide added to the bloodroot and zinc chloride. . Hoxsey opened 17 clinics across the US and treated thousands of patients-but the American Medical Association branded Hoxsey a fraud and the US FDA posted warnings about Hoxsey’s Paste in 46,000 US post offices!

In the 1930’s Dr Frederick Moh noted that zinc chloride fixed and histologically preserved skin in vivo. He patented a paste that contained stibnite and bloodroot and zinc chloride to help him map tumour margins. This technique was very successful but Dr Moh patented the paste to prevent it being used improperly as standalone therapy.

In 1975 Dr Almeida Goncalves, developed a paste with galangal + bloodroot + zinc chloride. He applied this salve for 24 hours to a lesion as well as 5-10mm of normal looking skin around it. Biopsies taken during 5-10 yr follow up showed no recurrences but there were high failure rates on initial application. Up to 38% BCCs and 21% SCCs failed to respond. Multiple applications were needed.  This suggests that treatment Black Salve is very risky and patients using Black Salve are at considerable risk of residual cancer if they do not have biopsies after salve application.

In the 1990’s Greg Caton formed Alpha Omega Labs, which made Black Salve. Caton served a US prison sentence for mail fraud and the introduction of new, unapproved drugs,  but after he got out of prison he moved to Ecuador where he still sells Black Salve online to the world, just outside US jurisdiction.

In summary, Black Salve is not natural, it is not cancer specific and it harms normal human tissue!

Change of location for Dr Thio

Welcome back Dr Celia Worth

Mead is excited to introduce Dr Aaron Cummings and Dr Sadaf Rasool, both whom are

Welcome to Dr Toby Muia and Dr Vinh Ngo joining our Mead Medical team mid January and farewell to Dr Sophie Norman who will complete her training period with us to move on to the next stage of her career.